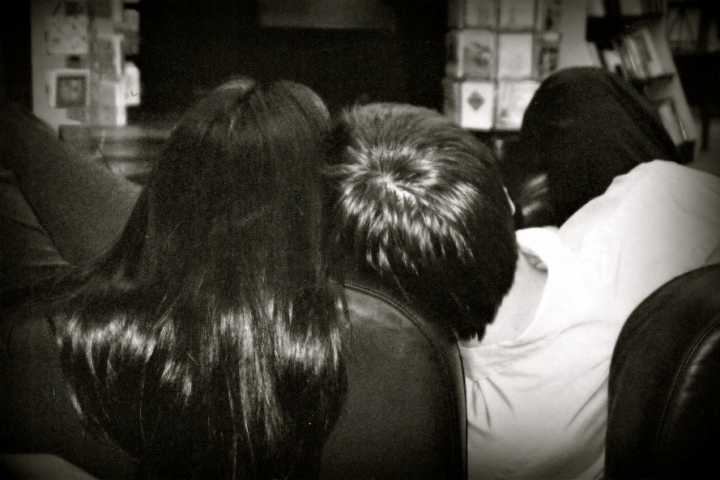 Here is a true confession: whenever I think about “working on my marriage” I think of Clint’s shortcomings before I think of my own.  I picture myself sitting down beside him (perhaps with a neatly organized list) and talking through all my complaints, beginning with the petty irritations and working my way to the really irritating irritations.  Surely if we could iron those out, we’d be on the fast track to eternal bliss.

Do you want to know how the best marriage conversation I’ve ever had with Clint started?  Completely opposite.  I had been reading about confession in a marriage book when I came across this statement: “It is a sign of God’s grace when our consciences are sensitive and our hearts are grieved, not at what the other person is doing, but at what we have become.”

“What we have become”—it felt like a slap in the face because the minute I read it, I knew that I was not proud of what I had become in my marriage.  But it had been such a long time since I looked deeply and honestly into my own heart.  After all, it was much easier to shine the flashlight on Clint than on myself.  But that day, sitting on the sofa, the veil came off.

I asked Clint to come sit beside me, and I confessed.  I’m not talking about those little “I ate the last brownie” confessions.  I mean I really confessed.  I confessed my secret fighting strategies for making myself look better than him.  I confessed the awful habits that had made me become a wife I never wanted to become.  I confessed the sins I normally excused away, on the grounds of “cutting myself a little slack.”  I confessed as honestly as I could, until I could think of nothing left to confess.  As I confessed, I cried.  And as I cried, he held me.

You know how as women we always want men to connect with us?  We want that moment when he’s totally engaged—when all his emotions are tuned in and he just gets us.  Here’s the thing—I always thought I could force that sort of connection by getting him to recognize his shortcomings.  Not by confessing mine.  But that day on the sofa was the most connected I had felt to Clint in a long time.  He didn’t hug me like he was heading out the door late for work.  He hugged me like he loved me with all his heart.  And guess what else?  He began to confess.  That day we tasted grace, and it tasted just like the gospel—humble, forgiving, and celebratory.

One thing that surprised me at the end of our discussion was how strangely vulnerable I felt.  I think sometimes people who’ve been married for a while assume that the vulnerability fades between them because they’ve grown so close.  After all, there are no secrets, nothing off-limits…no more vulnerability, right?  But actually, the vulnerability might have faded not because they’re so close but because they’ve allowed themselves to grow so distant.  The surest way to kill the vulnerability in a marriage is to build up defenses and reinforce them regularly.  Choose to win instead of love.  Choose to take instead of give.  Choose to blame instead of confess.  And one day you will realize you don’t feel the least bit vulnearble with the man beside you.  It won’t be because you’re close.  It’ll be because you’re tough as a rock.

That’s the scary thing about marriage.  It can drift apart quietly without you even noticing.  It’s not like a teenager you can send off to college with a credit card.  It’s like a newborn baby you have to nurture every single day.  In other words, leave it to itself and it will die.  That’s what nobody ever told me about marriage.

BUT…invest in it, sacrifice for it, regularly choose it over yourself, and just like a newborn baby, it can become the delight of your life.  Even on the poopy days.  Even when the battles are hard won.  It’s never perfect–but it can be a steady foundation, a safe refuge, a joyful allegiance.

Today as I type on my computer, I have no idea what state your marriage is in.  But I do know this–I gave you a vulnerable glimpse into mine because I believe marriage is worth fighting for.  I wouldn’t understand how marriages drift if I didn’t have firsthand experience.  I couldn’t write about pride unless I knew exactly how it tastes.  So if you (like me) have ever tallied up your spouse’s shortcomings, or been reluctant to shine the light on yourself, maybe it’s time for a conversation on the sofa.  I cannot guarantee the way your spouse will respond, but this I can guarantee–Christ will go with you, empower you, and reward your faithfulness.  His shed blood is the reason you and I can humbly confess and wholeheartedly forgive.

7 thoughts on “The Marriage Conversation You Ought to Have” 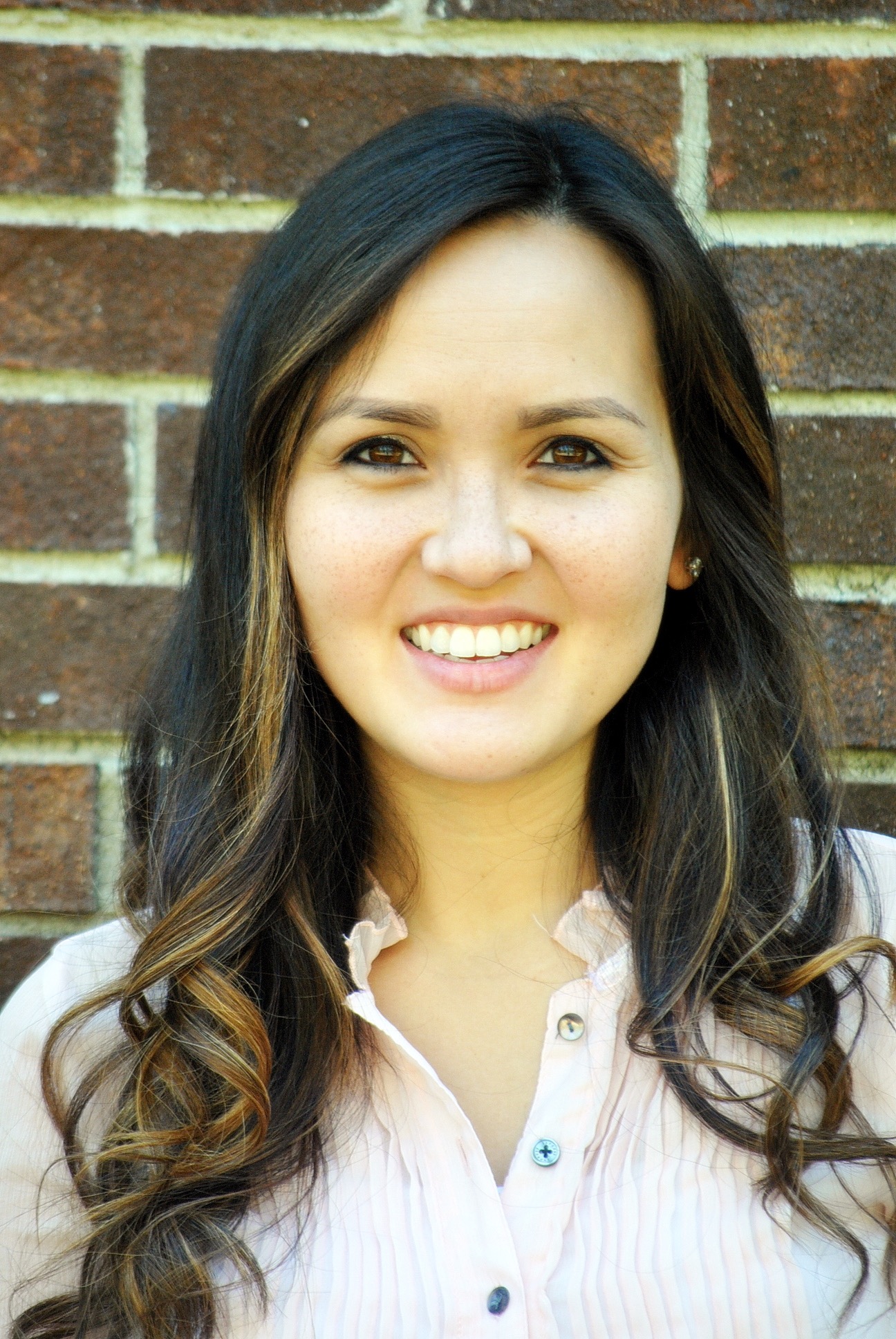